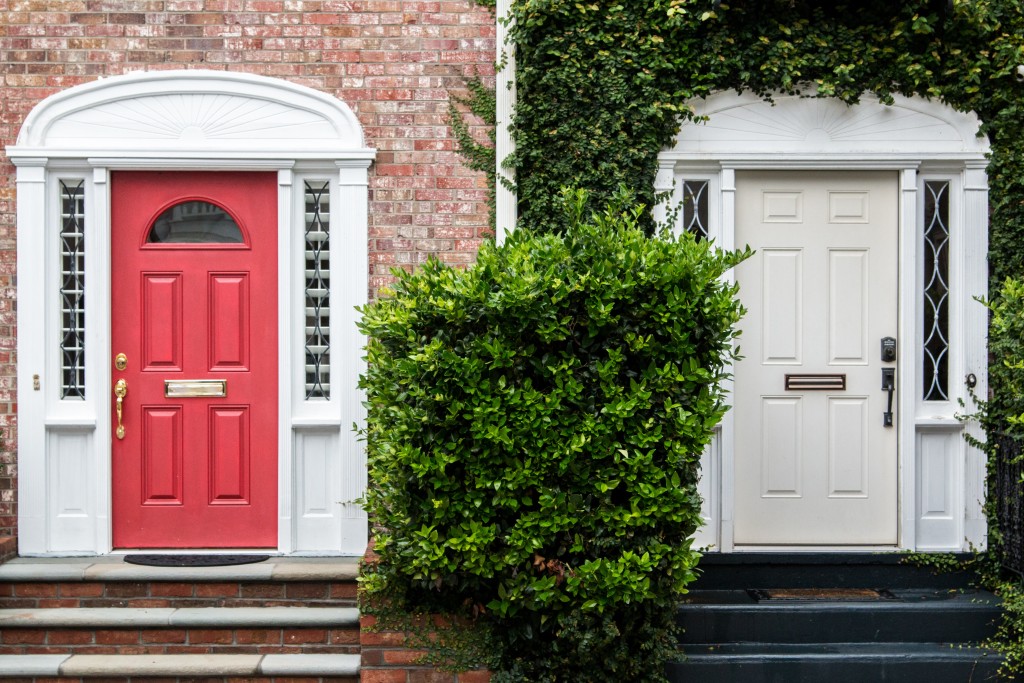 Current government advice states that children of parents who are separated are able to move between households during the coronavirus restrictions, writes Meriel East, a partner at Hutchinson Thomas.

The government’s swift implementation of rules to keep most people at home in the fight against COVID-19 left many parents worried that they would be unable to see their children if they do not live with them full-time. The new rules exclude all non-essential travel, exercise and meetings of more than two people (outside a family unit) at a time, and it was not initially clear whether travelling between two households was permissible.

So, it’s good news for those affected families that the government has quickly moved to communicate its position on this issue. After initial advice from government minister, Michael Gove, saying that children should not be moved, he later clarified the position on children whose parents are separated, stating: “While children should not normally be moving between households, we recognise that this may be necessary when children who are under 18 move between separated parents. This is permissible and has been made clear in the guidance.”

This statement seems clear enough. However, though it may be straightforward in cases where parents have split amicably and there are no other complications, there are many other custody cases that are just not that simple. Indeed, there is still some confusion and concern about whether either parent can insist on, or refuse to allow, movement.

Other things to consider include travelling mode and distance: is public transport needed to transport the child from parent to parent? Is this safe and admissible under the recent exclusion of all non-essential travel?

It is vitally important that parents should carefully consider the implications of children travelling between households and put the welfare of the child – including the child’s health needs – as the most important consideration.

Another consideration is the health needs of other members of each household. It could be the case that one household has a family member who is particularly vulnerable to complications associated with the virus – this could include an elderly grandparent or other family member with underlying health problems. Government advice is currently for people in this category to self-isolate, though for many mixed and multi-generational families this is a virtual impossibility. In these cases, we would all hope that common sense would prevail, and suitable arrangements are reached between all parties taking into account the welfare, not just of the child, but also of the family as a whole.

These are completely unprecedented times and many areas of our lives have been complicated considerably, with a high degree of uncertainty about what we should be doing for the best. Therefore, it should be noted that in view of the ever-changing face of the current circumstances, the government guidance around the movement of children may change and updates will be posted.

If you have shared custody of a child and require advice and support from the legal team here at Hutchinson Thomas, whatever your challenge, dilemma or question, we’ll be happy to help.

For more information on family law and child care, contact Meriel East on 01792 439000 or email  meriel.east@hutchinsonthomas.com