Buying or selling a home is by far the biggest and most important financial transaction in which the majority of people will ever be involved.

We aim to give that transaction the importance and attention it deserves.

Buying or selling a home is by far the biggest and most important financial transaction in which the majority of people will ever be involved. We aim to give that transaction the importance and attention it deserves.

The main and abiding focus of our Property Department is client satisfaction. We strive to change problems into solutions and so turn our clients’ ambitions into our clients’ attainments.

We achieve this by a combination of expertise, experience and technology.

You can be sure that every aspect of your case will be handled by a fully qualified lawyer who is supported by a proficient and sympathetic team.

Our experience is so wide that there is no street or road in Neath Port Talbot nor town or village in South Wales nor town or city anywhere in England and Wales where we have not dealt with a property transaction.

On top of this, we ensure that our lawyers have access to the latest equipment and information sources so that they have the tools to deliver their service with efficiency and speed but at the same time never sacrificing the attention to detail you, the client, quite rightly expect. 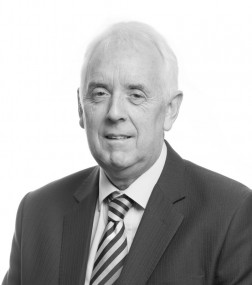 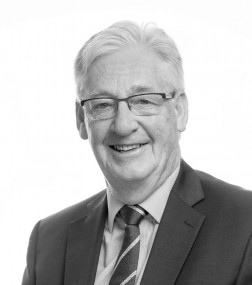 As head of Hutchinson Thomas’ corporate and commercial team Roger is renown for taking a hands on, pro active approach to transactional matters always aiming to solve problems rather than create them and doing so in a cost effective and timely manner. This pragmatic approach works because of Roger’s vast experience, clarity of understanding and depth of knowledge. His great strength is the ability to apply that knowledge in the best interests of the client and with a focus on getting the job done.

Roger has acted for the whole range of business clients from modest sole traders to large companies across the length and breadth of South Wales. Trusted and respected by clients and other practitioners alike, it is noteworthy that many clients are referred to him from other professionals such as accountants and financial advisers.

Roger is also a hugely experienced and an acknowledged expert property lawyer. This works in favour of business clients too because unlike many other corporate and commercial lawyers he does not need to refer property matters to a different lawyer.

As a Notary Public Roger is also well accustomed to dealing with complicated commercial documents from outside the UK.

The commercial aspect of Roger’s practice has further developed into the field of Sports Law. He is a World Rugby appointed Judicial and Appeal Officer dealing with discipline and misconduct issues in the game of Rugby Union and in that capacity was assigned to the 2015 Rugby World Cup. He has also acted in cases for RBS Six Nations, European Professional Rugby, Celtic Pro 12, RFU and WRU.

Away from the office Roger’s interests revolve largely around sport, mainly rugby, cricket and golf. He is an honorary life member of Neath Cricket Club and member of MCC. He is chair of Cricket Wales, the national governing body of recreational cricket in Wales, and also chair of the Guinness Pro 12 Discipline Panel. 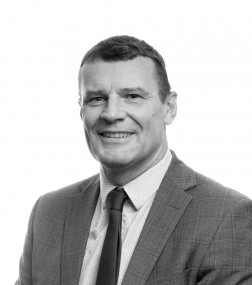 Partner in the Property department 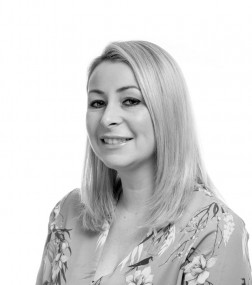 Solicitor specialising in Residential Conveyancing both Freehold and Leasehold

Jemma works within the Conveyancing team and deals with all aspects of residential conveyancing from Freehold to Leasehold properties from beginning to end dealing with each stage of the transaction including complex matters.

Jemma prides herself on working closely with her clients to develop a good working relationship which is both friendly and efficient, Jemma is always striving to ensure client satisfaction. Jemma states; “Continuity and client satisfaction is extremely important to me, I always strive to ensure the clients are happy with the legal service they have received and the outcome of their matter. As a high street solicitor I believe that a good reputation is extremely important for repeat business, and there is no better compliment to receive than a repeat client, or a client recommendation/ referral”.

In her spare time Jemma enjoys spending time at her caravan in West Wales with her family and friends. 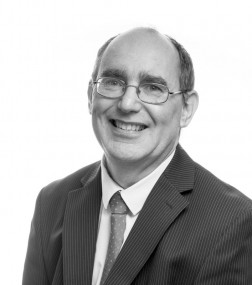 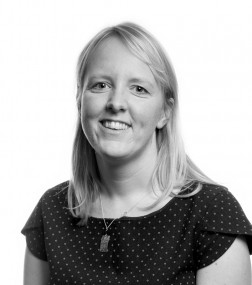 Assistant solicitor in the Property department specialising in residential conveyancing

Rachel’s interests revolve largely around the sea. She is an active member and current captain of Mumbles Sea Rowing Club. She is also a volunteer crew member and the only female helm at Horton and Port Eynon Lifeboat Station. 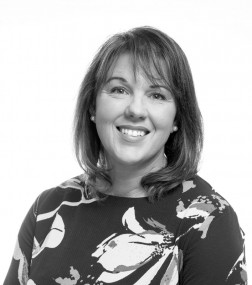 Legal Secretary 1989-2001; qualified as Member of the Institute of Legal Executives 2008 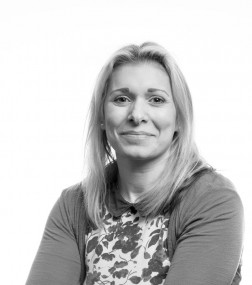 Chartered Fellow of the Institute of Legal Executives specialising in Residential Conveyancing both Freehold and Leasehold.

Jacqui is a Residential Property Lawyer working within the Conveyancing team and deals with all aspects of residential conveyancing including Freehold, Leasehold, Help to Buy England and Wales, Help to Buy ISA’s, Probate Sales, New Build, Shared Ownership and Right to Buy amongst other areas.

Jacqui qualified as a Legal Executive in October 2008 and now has 10 years post qualified experience. Jacqui has been working in the Conveyancing sector since 2014. Prior to that has specialised both in Civil Litigation and Commercial Conveyancing.

Jacqui is always keen to build a rapport with her clients both via the telephone and in person. ‘For me, and more importantly for each and every one of my clients, communication is the key to continuity and swift progression of the transaction. With a clear objective for each individual case, I always seek to ensure that clients are completely satisfied with the service they receive and that I personally have done everything possible to expedite the matter and provide clear timescales, communicating as efficiently as possible.

Joined Hutchinson Thomas in November 2018. Previously has worked for Griffiths Ings Property Lawyers in Barry and Insight Law in Cardiff. Prior to that Lyons Davidson and Clarke Willmott Solicitors both in Bristol.

In her spare time Jacqui enjoys spending time with her family and hiking in West Wales, where she now lives.

As first time buyers your help was so appreciated.

We were very impressed with every aspect of the handling of our house sale.

The way my house sale was dealt with was outstanding.

I’ll contact you for anything about my properties in the future.