The Family Law department deals both with issues arising out of divorce and the breakdown of relationships as well as those concerning childcare.

With four solicitors who are members of the Law Society’s Children Act Panel, we have the ability and experience to act in any case involving the welfare of and access to children.  We regularly act for guardians and relatives.  We have also acted for local authorities who have employed us to undertake cases on their behalf.

Our service includes representing clients in court as well as briefing barristers in appropriate cases. 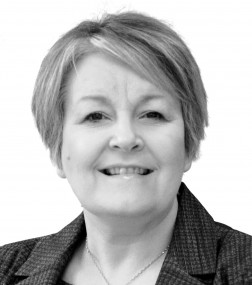 Member of the Law Society Children Panel. An approachable advocate with over 20 years’ experience in the legal profession. Has expertise in handling divorce and high value financial cases with an active interest in domestic abuse cases. She is a member of the Law Society Children Panel and is committed on a daily basis to child law work. Deals with all aspects of child law and has experience in complex cases including fabricated illness syndrome, sudden infant death syndrome, non-accidental injury and neglect. Has a particular interest in the representation of parents with learning difficulties. 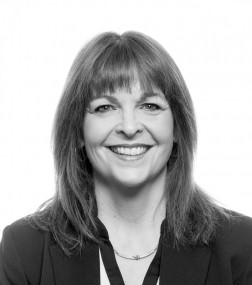 Meriel is a keen advocate in the Criminal Court who undertakes cases from initial hearing through to trial.

Meriel has been involved in cases at the High Court of Justice including  a case in relation to reporting restrictions in a matter involving the death of a baby, and the request by a 14 year old to give evidence in  a case involving allegations of sexual abuse against her parents.

In her free time Meriel enjoys spending time with her children and helping on the family farm. She is also an enthusiastic martial artist and practices ju jutsu and judo being an assistant coach at a local club and the YMCA. Meriel is also is a keen motorcyclist. 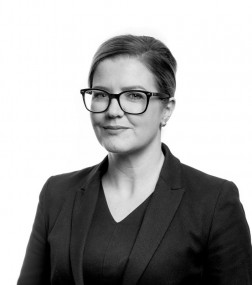 Rachel has specialised in the area of family law since qualifying in 2001. She deals predominantly with children cases and is a member of the Law Society Children Panel which recognises solicitors with particular expertise in this complex field. Rachel acts for parents, grandparents, and children’s guardians and usually undertaking her own advocacy. Such cases are often complex and involve difficult issues of harm to children, drug and alcohol abuse, sexual abuse and physical injuries.

Rachel deals with cases against the Local Authority social services department including applications for care orders and adoptions. She has represented clients with learning difficulties and those who are victims of domestic abuse. She always strives to get the best outcome possible for her clients.Rachel also acts in private law cases, representing parents seeking contact with their children or seeking orders that their child should live with them.

Outside the law, Rachel is devoted to enjoying family time with her children and keeping fit.

Very professional, easy to contact and I felt my case was in good thorough hands.

We believe if you had not pursued this issue on our behalf it would not have been resolved so quickly. Thank you.

Very helpful, informative and professional service. Thank you very much.

We have dealt as a family on numerous occasions with Hutchinson Thomas and always found them to be friendly, courteous and very professional at all times in all areas.