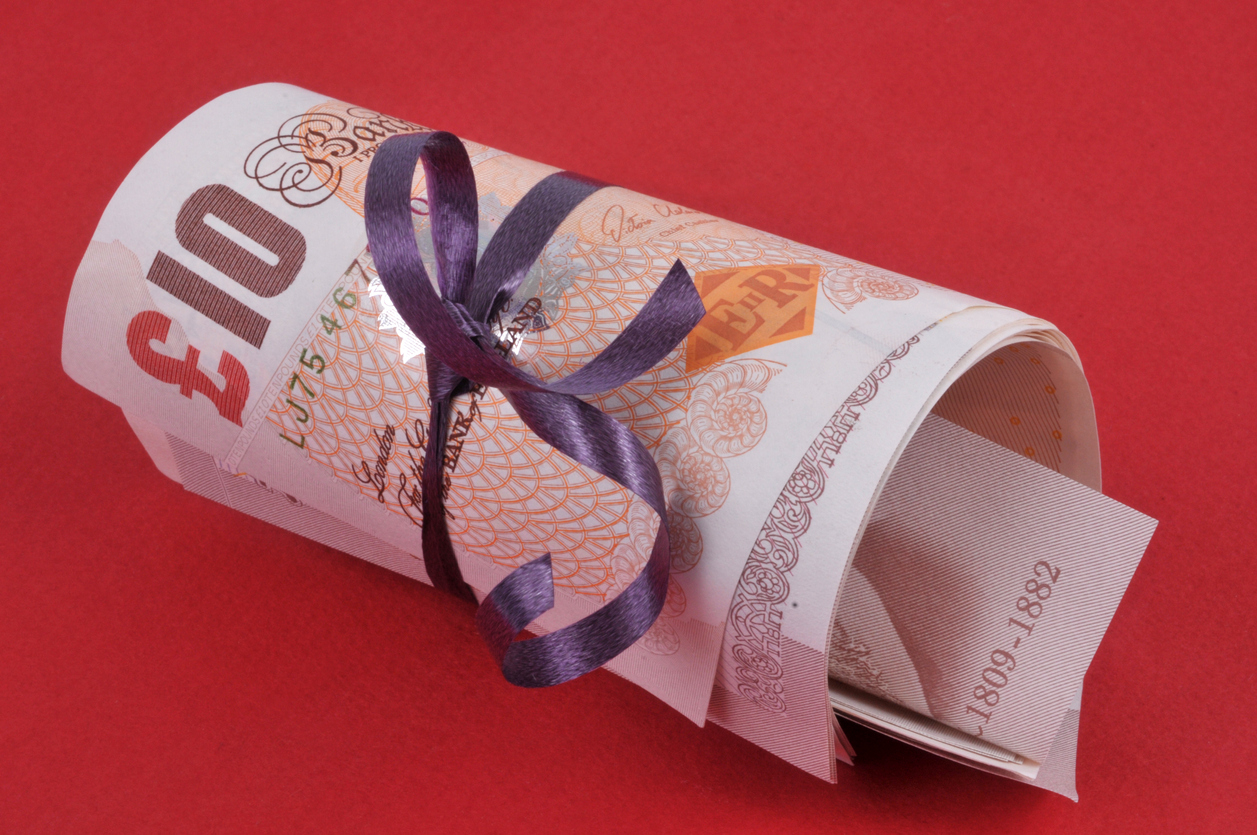 The rules on inheritance tax are not simple, and with an increasing number of people making plans to pass money on to their children and grandchildren, there are several considerations to be aware of to avoid paying more tax on the gift than you need to.

Recent reports suggest that more than 25% of UK adults plan to increase the financial support they give to family members, with around 20% saying that they had already started passing down wealth to children and grandchildren earlier than they might otherwise have done.

Around 40% of people in a recent study said that they planned to help their loved ones financially now, rather than leaving it all in their will, and it is thought the pandemic has accelerated many of these plans.

By far the most popular (and simplest) choice for people passing their wealth to family is in the form of cash. Cash gifts are increasingly being given to help children and grandchildren raise the deposit for a property, pay university fees or plan a wedding. Other reasons could be to pay off an existing mortgage or other credit, or set up an ISA.

However, many people are unaware of the legalities surrounding giving sizable sums of money and could be surprised that a large amount of it may have to go to the tax man. It is vital, therefore, that parents and grandparents realise the implications of gifting cash and speak to a qualified professional for the best advice on how much to give, and under what circumstances, to avoid a large bill. A full guide to the latest inheritance tax thresholds can be found here.

Whether a person gifts money, property, personal goods or stocks and shares, inheritance tax may have to be paid after their passing on gifts given either in their will, or in the seven years before their death. Anything gifted more than seven years before their passing will be exempt from inheritance tax but may be liable for other taxes, for instance, if the money is being paid into a trust.

First, it should be noted that everyone has an annual exemption, meaning you can give away £3,000 of gifts each tax year without it being subject to inheritance tax. It is important to remember that this is £3,000 in total, whether it goes to one person or is spilt between several. You can also make as many gifts of up to £250 per person as you like, as long as the recipient has not been included in another allowance.

Gifts for weddings or civil partnerships

You can also give a tax-free cash gift to someone who is getting married or starting a civil partnership. You can give up to £5,000 to a child, £2,500 to a grandchild or great-grandchild, and £1,000 to any other person, whether they are a relative or not, within each tax year.

If you’re giving several gifts to the same person, you can combine a wedding gift allowance with any other allowance, except for the small gift (£250) allowance. For example, you can give your child a wedding gift of £5,000 as well as the annual £3,000 exemption amount within the same tax year.

Gifts made to young children and grandchildren by paying into a junior individual savings account (JISA) are also inheritance tax-exempt up to a maximum of £9,000 per child per year. However, regular payments of this kind may be regarded as ‘excess income’ and cause legal complications, so speak to one of our Hutchinson Thomas team for the best advice.

Set up a pension

One very tax-efficient way to gift money is to set up a pension for a child or other family member. It also means that your beneficiary won’t be tempted to squander it, as they won’t be able to access the funds until pension age – currently 55 years but set to rise to 57 by 2028. It is also very likely that the sum you deposit for them will increase considerably in the intervening years, making even a fairly small sum grow to a sizable legacy.

You are also allowed to make regular payments tax-free to help with another person’s living costs, providing you can afford the payments after meeting your usual living costs and you pay from your regular monthly income. This could include paying rent for a family member, paying into a grandchild’s savings account (under 18), or giving financial support to an elderly relative.

As has been mentioned previously, gifts given seven years or more before a person’s passing are usually tax-exempt. However, what should also be said is that the amount of tax payable on the sum also depends on how long ago, within the seven years, the cash gift was given.

There is, in fact, a sliding scale with yearly increases: six to seven years is paid at 8%; five to six years is paid at 16%; four to five years at 24%; three to four years at 32%; and gifts given within the three years prior to death taxed at 40%.

There are, of course, many more subtleties within the inheritance tax sphere which may need further elucidation, so please get in touch to see how we might be able to help lower your inheritance tax bill, so that your loved ones have more of a legacy to enjoy.

At Hutchinson Thomas, we understand that each individual case will have its own solutions, so would encourage anyone with questions to contact our team today to learn more about how we can support you with any inheritance tax questions you may have.

If you would like more information on inheritance tax, or advice on any issues relating to wills, trusts or probate, contact Louise Williams on 01639 640153 or email louise.williams@hutchinsonthomas.com