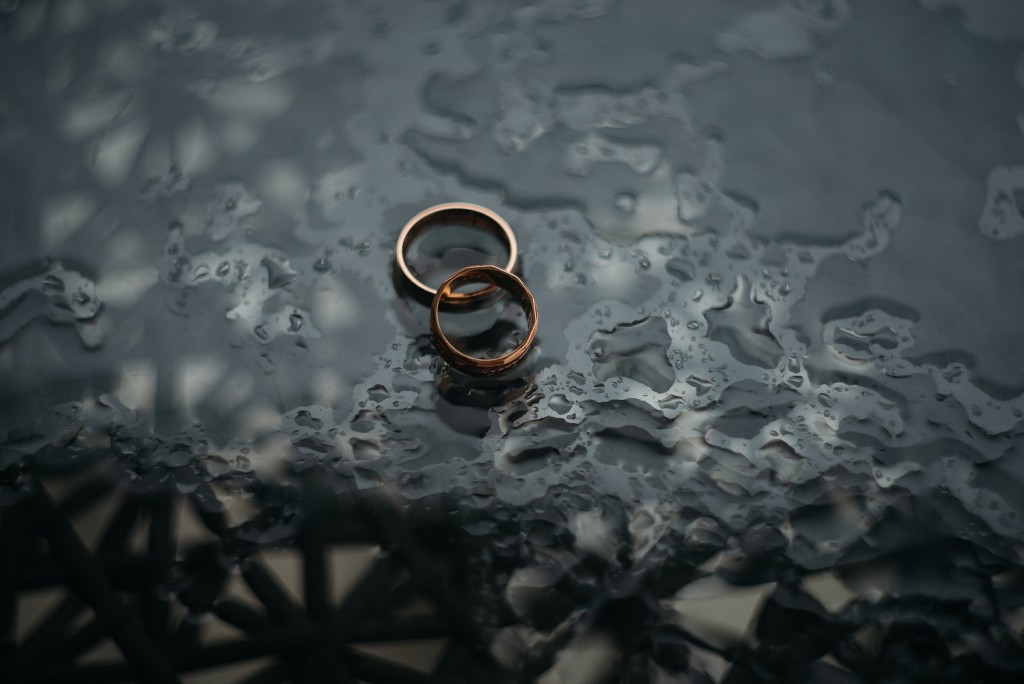 Divorce is a very difficult, emotional and uncertain time for all concerned. In many cases, one or both partners will worry about the financial impact of splitting up and wonder how they will cope without the financial support of their partner – particularly if one partner has historically provided the bulk of the family income. Though it is hoped that many marriages and civil partnerships can end amicably, and both parties enter a mutually agreeable separation and dividing of assets, this is often not the case.

The circumstance of each divorce case is different, so there are no definitive rules that can determine how assets are divided. There are, however, a couple of overriding principles that the court will consider when making its decision. An equal split is often the starting point in any divorce, as is the principal of fairness – though what is deemed ‘fair’ does not necessarily mean an equal division and will be different from case to case.

There are also a number of factors which will play a significant part in any decision on the division of assets:

Few marriages end with both parties earning exactly the same amount, and sharing all household duties, including childcare, absolutely equally. The view that is generally taken is that all input into family life has equal merit, whether that be financial or other contributions.

It is understandable, therefore, that the court sometimes tells the person with the higher income to make regular maintenance payments to help with the other person’s living costs. This is called a ‘maintenance order’, and the payments can be set for a limited period of time, or until one partner dies, remarries or enters into a new civil partnership.

It is usually only paid where one partner can’t support themselves financially without it, and the amount a spouse receives would depend on how much they need to live on, how much income they already have, and how much they could potentially earn in the future.

If the marriage or civil partnership is short – typically, less than five years – it might not be paid at all or paid only for a short period through what’s called a ‘term order’. However, where a couple has been together for a long time, or where an ex-partner is unable to work for a variety of reasons, it can be paid for life.

Upmost in many divorcing couple’s minds is the question: who keeps the family home?

A family home is usually the most valuable asset within a marriage. So, it’s not surprising that people have a lot of questions regarding the division of their house.

There are several ways a property can be separated, these include:

Under certain circumstances, it might make sense for both parties to arrange a ‘clean break’ when getting divorced. This means ending all financial ties between both parties as soon as is reasonable after the divorce or dissolution. Where there is a clean break, there will be no spousal maintenance paid in the future. It should be noted that, however amicable and reasonable this may seem at the time, the only way you can guarantee that one party does not try to make financial claims against the other in the future is to get a court order, which must set out the financial arrangements stating that there is to be a clean break.

Here at Hutchinson Thomas, our aim is to achieve a timely and cost-effective outcome that is sympathetic to each individual client’s needs. We have considerable experience and well-tested expertise in handling ‘high value’ and financially complicated divorces, often involving business assets and inherited wealth.

If your relationship has broken down and you need help and advice on reaching a settlement, contact Robert Williams, Senior Partner at Hutchinson Thomas on robert.williams@hutchinsonthomas.com or call 01639 640 152.