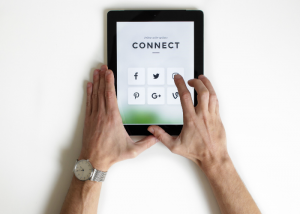 A couple recently got into hot water after alleging that they contracted food poisoning on holiday.

Jet2 rejected the claims and proceedings did not go ahead after Jet2 found social media posts that, contrary to what was detailed in the witness statements, suggested they had an enjoyable time on holiday and were in good health.

“It will be interesting to see how these proceedings progress. Crucially, it was decided that pre-action statements, each with a signed statement of truth, provided adequate grounds to proceed with contempt proceedings. The case could have ended after Jet2 rejected the claims but both parties continued to defend their viewpoints and the resulting situation is probably very different from what the Hughes were expecting.”