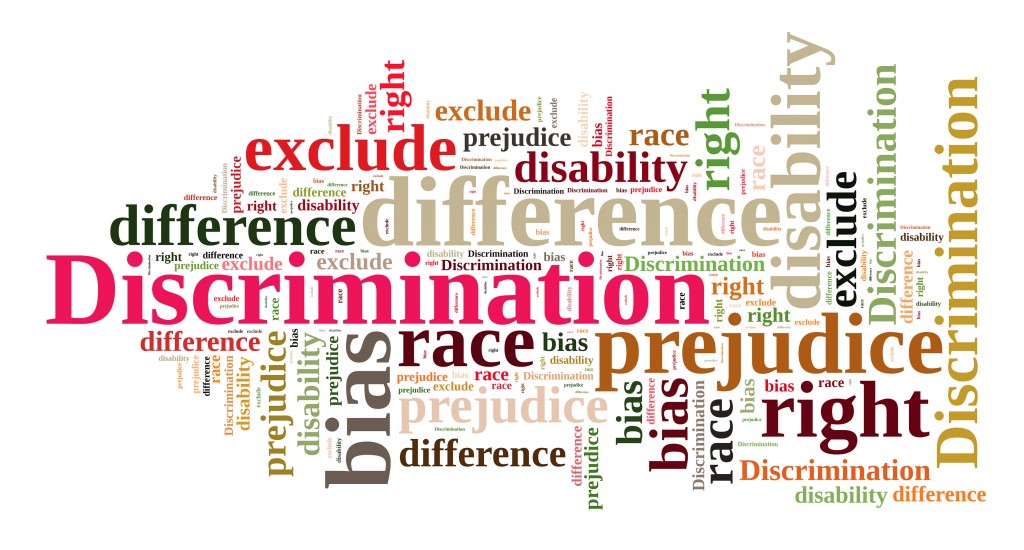 A successful employee claim for disability discrimination never presents an employer in a good light – it’s bad for both morale and PR.

These situations are often avoidable. In many of the tribunal claims I have been involved with over the years, the issue has been the way the employer responded to an employee who became disabled during the course of their employment, rather than failure to make adjustments for a new disabled worker.

To me, this indicates that, as employment law solicitors, we need to raise awareness about what constitutes disability discrimination and help employers understand that they are legally required to make reasonable adjustments in the workplace to accommodate a worker who acquires an illness that constitutes a disability.

Reasonable adjustments – an opportunity for retention, not a nuisance

Many employers view reasonable adjustments as a nuisance, believing that the employee who asks for them is being difficult or challenging. Instead, employers should view it as a commitment from the employee that they really want to continue working for them. By making an adjustment, you can help them do that. In doing so, you will both avoid a claim and retain a valuable employee. My advice is to look at doing whatever is reasonable to support them.

Here’s a recent claim that brought negative PR to the low-cost flight specialist, Ryanair when an employee’s requests for alternative duties during her medical treatment were repeatedly ignored.

A recent employment tribunal unanimously ruled that Ryanair had repeatedly discriminated against Margita Dworak, a flight attendant.  Here are the facts of the case:

Dworak had worked for Ryanair, based at Stansted Airport, from 2004 as a customer services supervisor (the tribunal described her role as a senior flight attendant) until she resigned in August 2018. She had an unblemished record with the company.

In 2015, Dworak began to experience severe headaches and two years later, she was so concerned that she returned to her family home in Poland to visit a specialist, where she also suffered a seizure and was admitted to hospital, advising Ryanair on July 10 that she would be absent for the following week.  On July 13, Dworak was diagnosed with a benign neoplasm – a non-cancerous brain tumour, and submitted a number of sick notes throughout July and August.

On September 28, she received a welfare call from an HR officer, Ms Joyce, in which she disclosed her diagnosis to her employer for the first time. On October 2, Dworak’s brother emailed Joyce to advise her Dworak had been taken into hospital again and provided her with the original hospital discharge summary and a consultation note from a neurologist. The tribunal found it was at this point that Ryanair had factual knowledge of Dworak’s disability caused by her brain tumour.

A further telephone conversation took place between Joyce and Dworak on October 25. Dworak asked Joyce if she could have a phased return to work and undertake ground duties while she waited for surgery. However, as Dworak was not medically certified as fit for flight attendant work, Ryanair refused to bring her back to work.

Fit to work, but not to work the same duties

Dworak attended an in-person meeting with Sharon McAleer, another HR officer, on November 1 and asked if she could return to work on ground duties only. She brought a statement of fitness to work from her British GP, which recommended a phased return to work, altered hours and amended duties, but again Dworak was advised to focus on her health and recovery, and was told McAleer “would look into her request once her doctor advised she was fit to return to work.”

On November 14, Dworak once again wrote to Joyce reiterating her wish to return to work, and Joyce replied the next day advising that a role of base supervisor at Stansted was available but would require her to fly as well as undertake ground duties. Dworak wrote to Joyce again on December 11 advising her that she was diagnosed as fit for work only for ground duties, but the tribunal heard the company had failed to respond to this letter.

Dworak wrote again to Joyce on December 29 explaining she was fit for work and would present herself on January 3 2018. The day she was due to return, McAleer called Dworak to say there were no ground duties available at Stansted, but advised her she was “free to check” the careers section on the Ryanair website. McAleer also said Dworak’s occupational sickness benefit and statutory sick pay would be ending soon.

Should an employee seeking a reasonable adjustment have to apply like anyone else for a different job?

Dworak wrote to McAleer on January 5 saying she had seen a position of cash office support operative, which she highlighted could amount to suitable alternative employment. Dworak reported for work on January 6 and 8 to undertake administrative tasks, but was told on both days to return home as there was “no work available” for her.  McAleer responded on  January 11 that it was “unreasonable” for her to expect Ryanair “could create a ground-based job for you where one simply does not exist” and that she could simply apply for the cash office support role through the application form as Ryanair “cannot ‘allocate’ this position.”

Dworak lodged a grievance the following day, receiving no response. She then resubmitted her grievance on  February 10, stating Ryanair had breached the Equality Act by failing to carry out a risk assessment, make reasonable adjustments or consider other roles for her within the business.

The tribunal found the grievance outcome, which was sent to Dworak on April 11, ignored the complaints that Ryanair had failed to recognise she had a disability and was thereby protected by equality legislation. During the grievance process, Ryanair highlighted a number of roles Dworak might apply for, but she could not fulfil any of them because of either the location or her disability.

Dworak eventually found a role in a different business and resigned from Ryanair.

Failure to make a reasonable adjustment – bad for your reputation

At any point, the company could have avoided discrimination by making reasonable adjustments, re-assigning Dworak to ground-only duties, reducing her hours and working with her on a phased return to work – which would have also seen them retain a loyal employee with a good previous record. Given the size of the company and the wide number of roles they operate, even if she had to cover within different teams, these adjustments would have been reasonable.

Dworak had repeatedly indicated she was fit for work and this was backed up by her GP; she was merely unable to fly. However, the airline had failed at every point both to find or even discuss alternative duties for her. Instead, Dworak found a new employer and took Ryanair to court for constructive dismissal.

The Employment Tribunal unanimously ruled in favour of Dworak, finding that she was discriminated against and constructively dismissed – and made it clear that simply asking her to look on the website and apply like anyone else for a ground position was not making any adjustment.

“To recruit an existing employee through an open, standard recruitment process was not making any adjustments whatsoever because this puts an individual with a disability in the same position as an external, non-disabled candidate. It does not even afford a long-standing employee with 13-year experience and an exemplary record… any priority whatsoever.”

Damages in this claim will be discussed at a remedy hearing; however, this is a typical example where a company has attracted negative publicity by failing to support a good employee with long service going through a temporary disability after which she could reasonably be expected to make a full return to work.

Ryanair plans to appeal the decision – in my legal opinion, the appeal is likely to fail.

However, their biggest failure is letting go of a loyal employee who didn’t want to be off sick and repeatedly asked them to help her to return to work.