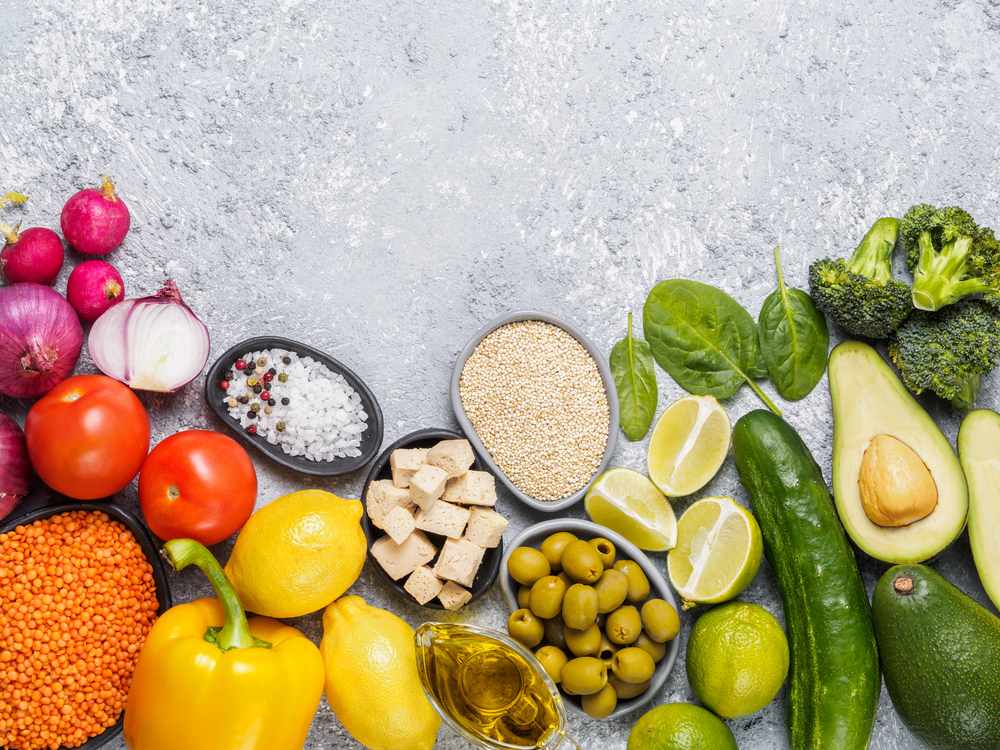 You may have seen the recent news coverage the recent court ruling that veganism is a philosophical belief and is therefore protected by law. But what are its implications? Simon Thomas, partner at Hutchinson Thomas, explains.

Early in January a tribunal ruled for the first time that veganism is a philosophical belief and is therefore protected by law. This landmark ruling came about after vegan Jordi Casamitja took his former employer, the League Against Cruel Sports, to court, arguing that he was sacked because of his ethical veganism.

He said his relationship with his employer soured after he revealed to colleagues that the animal welfare charity invested its pension funds into firms involved in animal testing. He said he revealed the information after he raised his concerns with his bosses and they did nothing.

The League Against Cruel Sports said he was sacked for gross misconduct. Casamitja argued that he was unfairly disciplined for disclosing the information and that he was sacked because of his philosophical belief in ethical veganism.

While both dietary and ethical vegans eat a plant-based diet, ethical vegans also try to exclude all forms of animal exploitation, from wearing wool to buying products that have been tested on animals.

In the tribunal, the judge concluded that veganism satisfies the tests required for it to be a philosophical belief and is therefore protected under the Equality Act 2010.

The ruling is likely to have far-reaching effects for employers. For a start, it will mean that they have to ensure they do not discriminate against employees on the grounds of veganism. But it may pave the way for other believes to be protected in the same way.

In 2009, for instance, a tribunal ruled that a strong belief in climate change is a philosophical belief that can be protected under the 2003 Religion and Belief Regulations.

Looking to the future, it will be increasingly important for anyone wanting to dismiss a staff member to ensure that no part of the employer’s conduct could be construed as discrimination against the employee’s philosophical beliefs.